Bird and Squirrel by James Burks

Squirrel is afraid of his own shadow. Bird doesn't have a care in the world. And Cat wants to eat Bird and Squirrel. Of course, he'll have to catch them first, and that's not going to be easy.

Join this trio as they head south for the winter in a hilarious road trip. But watch out! Cat is waiting around every bend, and he's one pesky feline." - publisher's blurb 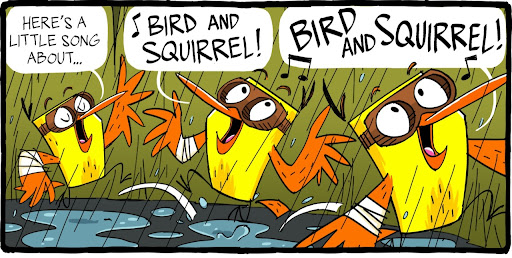 After Bird and Squirrel crash land in the South Pole during a raging blizzard, a penguin named Sakari thinks Bird has come to rid her village of a hungry Killer Whale. But when Squirrel finds out that Bird will actually be fed to the Killer Whale as a sacrifice, they hatch a crazy plan to escape.

With a good timing, a little luck, and help from Sakari, they just might make it out alive. Or they might end up as whale food!" - publisher's blurb

How to Draw Squirrel

How to Draw Bird

How to Draw Sakari

You can learn more about author and illustrator, James Burke, by clicking here or here.


To learn more about his other books, click here. 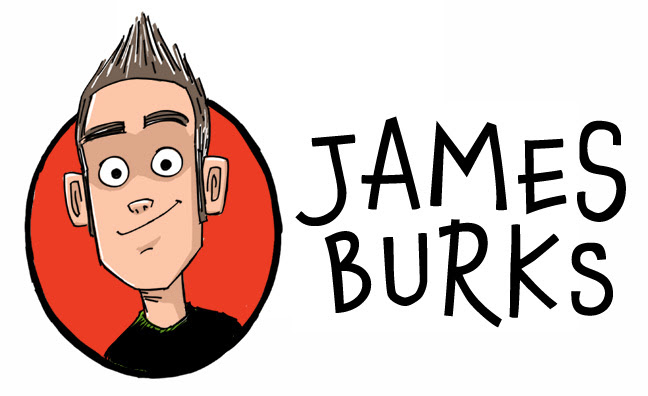